Take a flight to Braganca in Portugal, a city bordered by a long fortified wall that retains a well-preserved medieval center. It is the isolated capital of the province of Tras-os-Montes, an area known for its remoteness and antiquity. Discover the most interesting places from centuries with well-preserved historical monuments. The currency prevailing in this city is Euro (EUR). Book with Rehlat and get the amazing offers and deals on your flight bookings. Hurry up and book to avail astonishing deals on Braganca flights. Book before the deal ends. 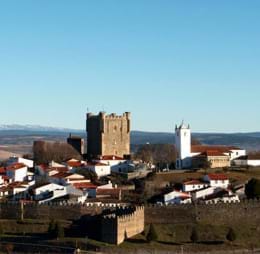 Things to Do & Popular Places in Braganca 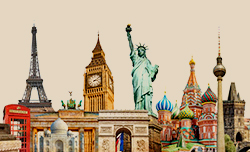 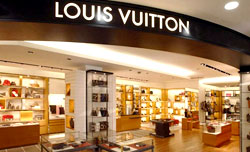 Braganca is quite popular for its local markets and outlets, where you can get everything at a reasonable cost. The city is famous for fashion brands, cosmetics, perfumes jewellery and textiles. Some of the famous places for shopping in Braganca are: Quiosque Central, Manuel CesÃ¡rio Seixas, Paulino JosÃ© Gomes, Herdeiros Fashion, Dom Lico, and much more. There are some traditional markets too that reflect European tradition. 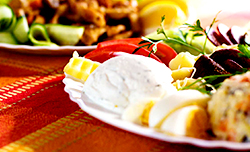 Food and Dining in Braganca

Donât miss out to taste delicious Portuguese dishes like Cebolada, Caldo Verde, Clam, Feijoada Trasmontana, Bacalhau A Bras, Ameijoas A Bulhao Pato, Rojoes A Moda Do Minho and many more. Braganca is a pleasant place to enjoy lively nightlife in Braganca at the nightclubs, pubs, hotels bars, and casino's.

Braganca features many transportation facilities such as buses, taxis, mini buses and trains to wander around the city. The public transportation is well connected to all major cities in Portugal.

BraganÃ§a has a network of public minibuses (called STUB). There is no train station in BraganÃ§a, but travelers can catch a train from Porto to Coimbra, Lisbon, Faro or some other city.

Note: Portuguese trains are fast and very comfortable, but they are a little more expensive than buses.

Braganca Airport is the major airport serving Braganca, situated just 7.5 km (4.7 mi) north-northeast of the city. The airport serves both domestic and international destinations from all across Portugal.

Local Transportation To & From Braganca Airport

Braganca Airport offers a wide range of vehicles like airport shuttles, buses, trains, rental cars, limos and taxis to reach the airport from the centre of the city. It will take around 14 minutes via N218-3, which is about 9.6 kilometers.